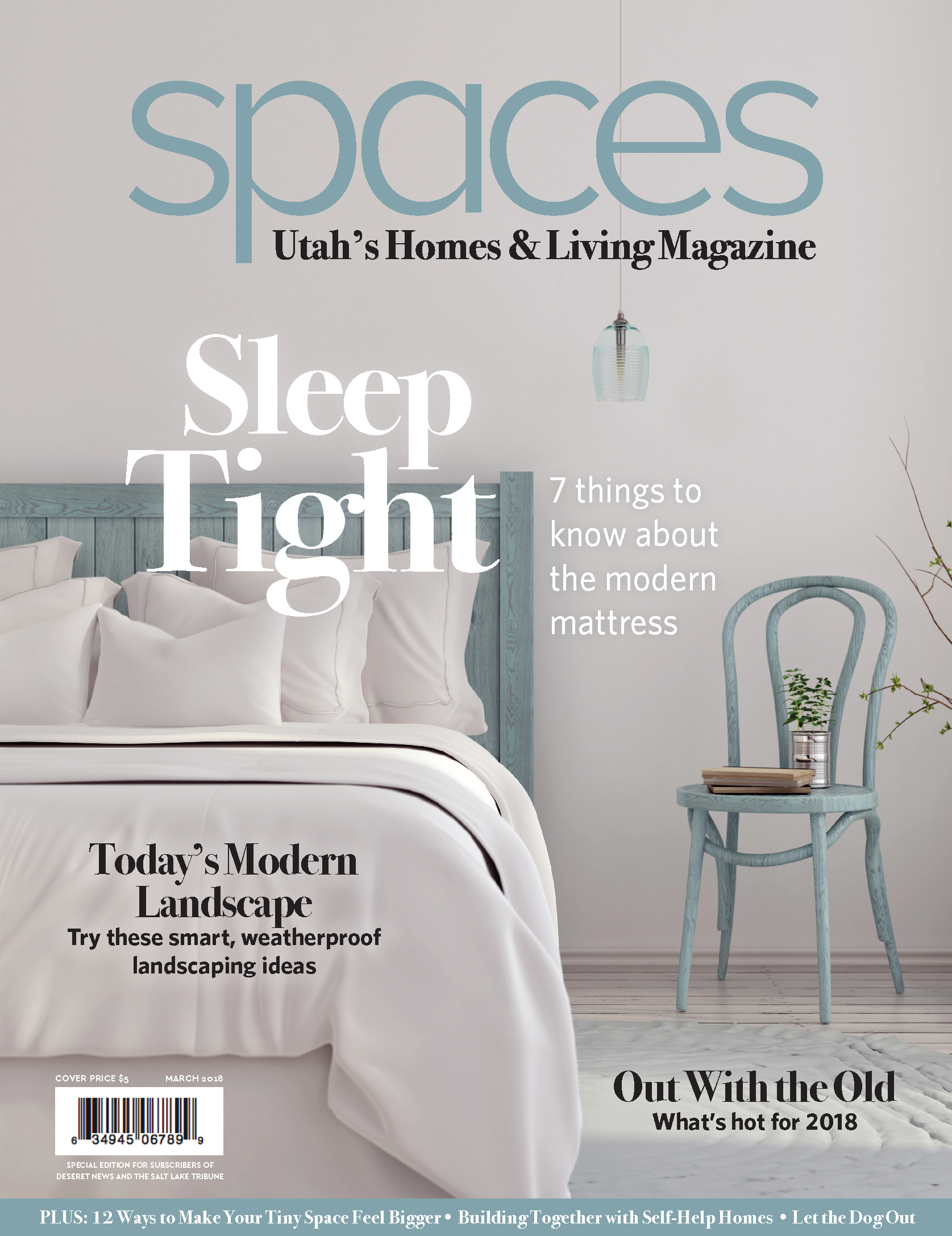 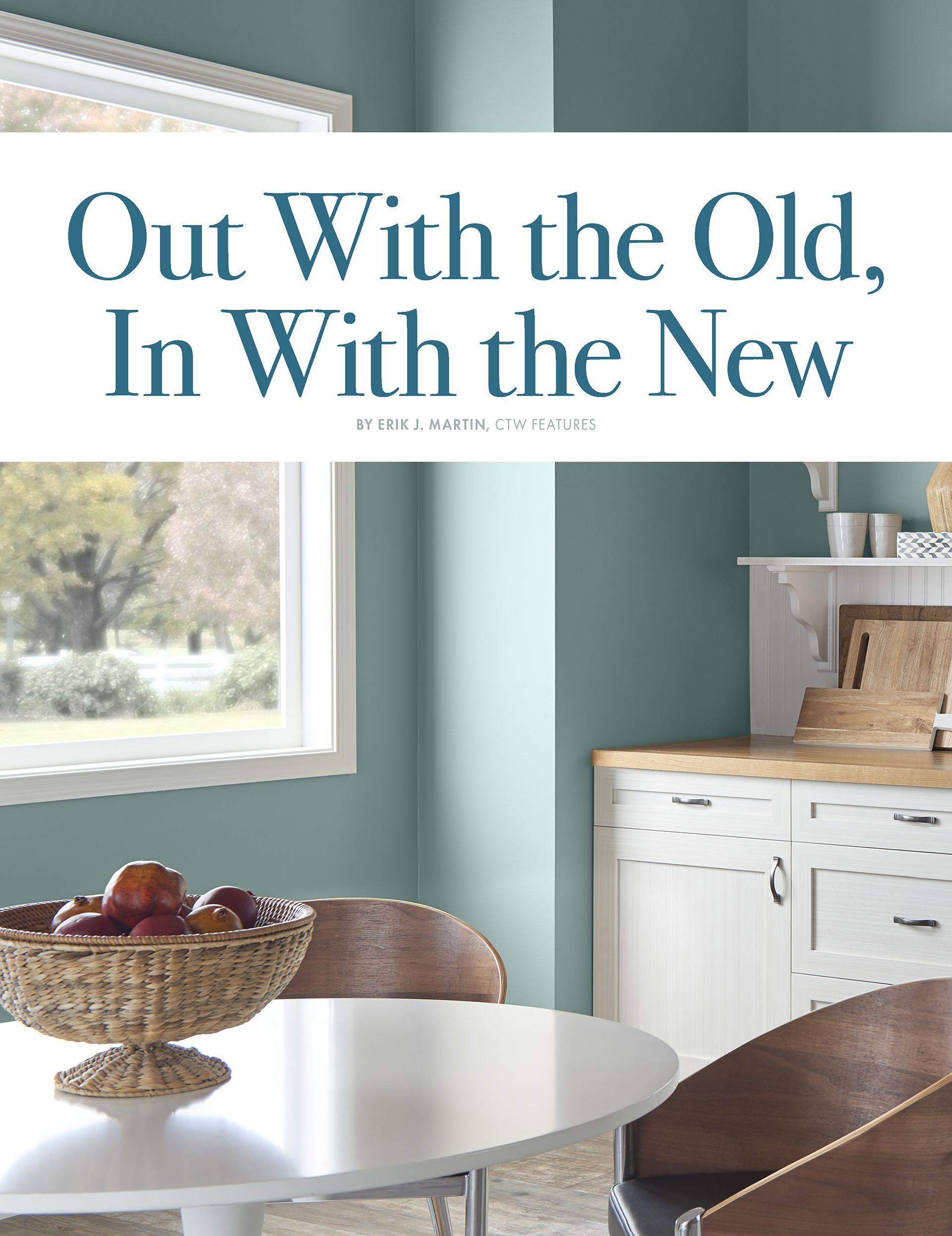 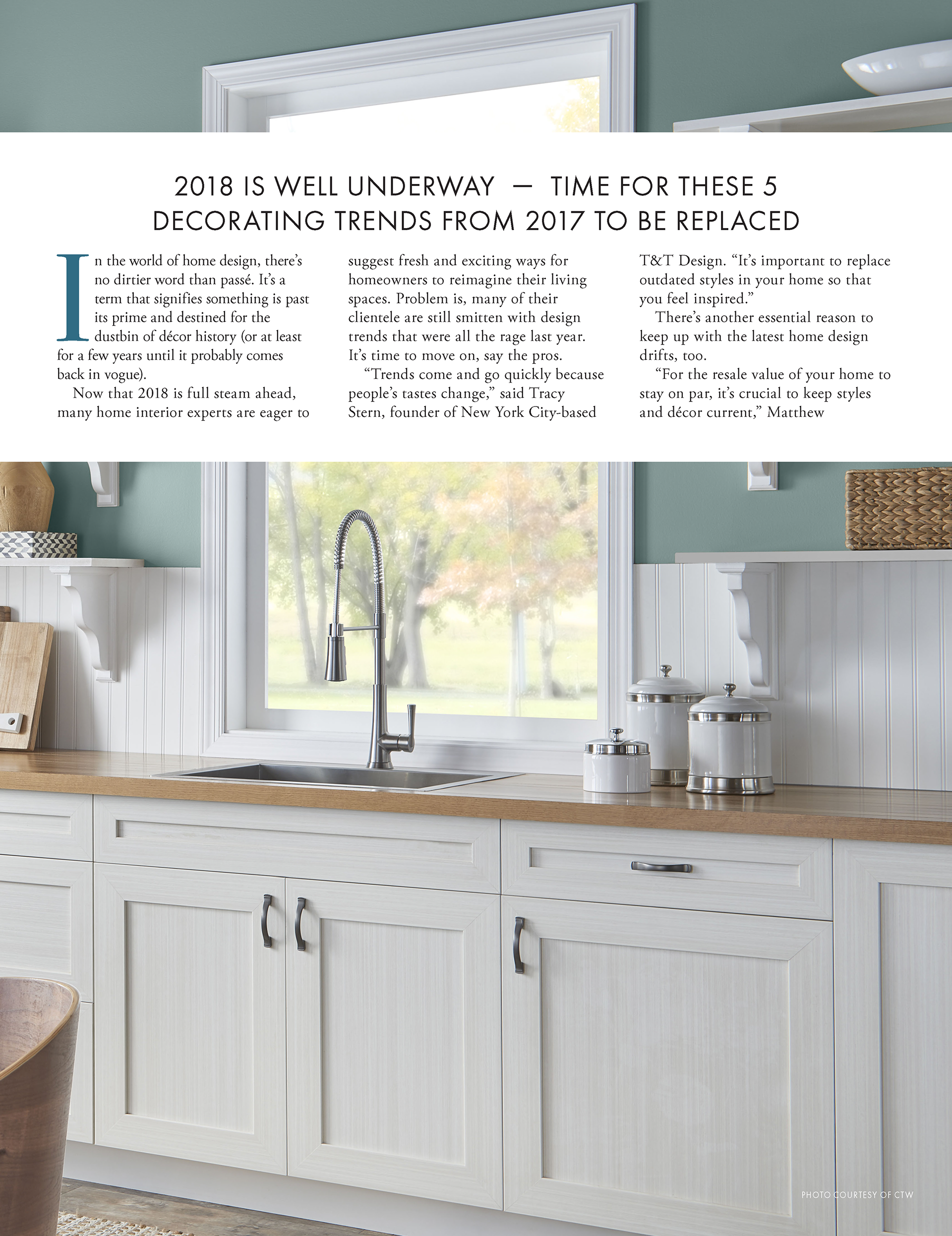 Utah Media Group Publications
Various publications were designed and distributed to Deseret News and The Salt Lake Tribune subscribers.
Utah in Focus Calendar
We created a photo submission competition involving subscribers of the two newspapers and followers on social media and then let everyone vote on their top 12 photos.
One of my favorite parts of designing this calendar was after it was published, we received a phone call from a subscriber that wanted to buy more! I was able to send him some additional copies and a hand-written note thanking him. He called when he received them and was so nice. He said it's his favorite calendar he's received. 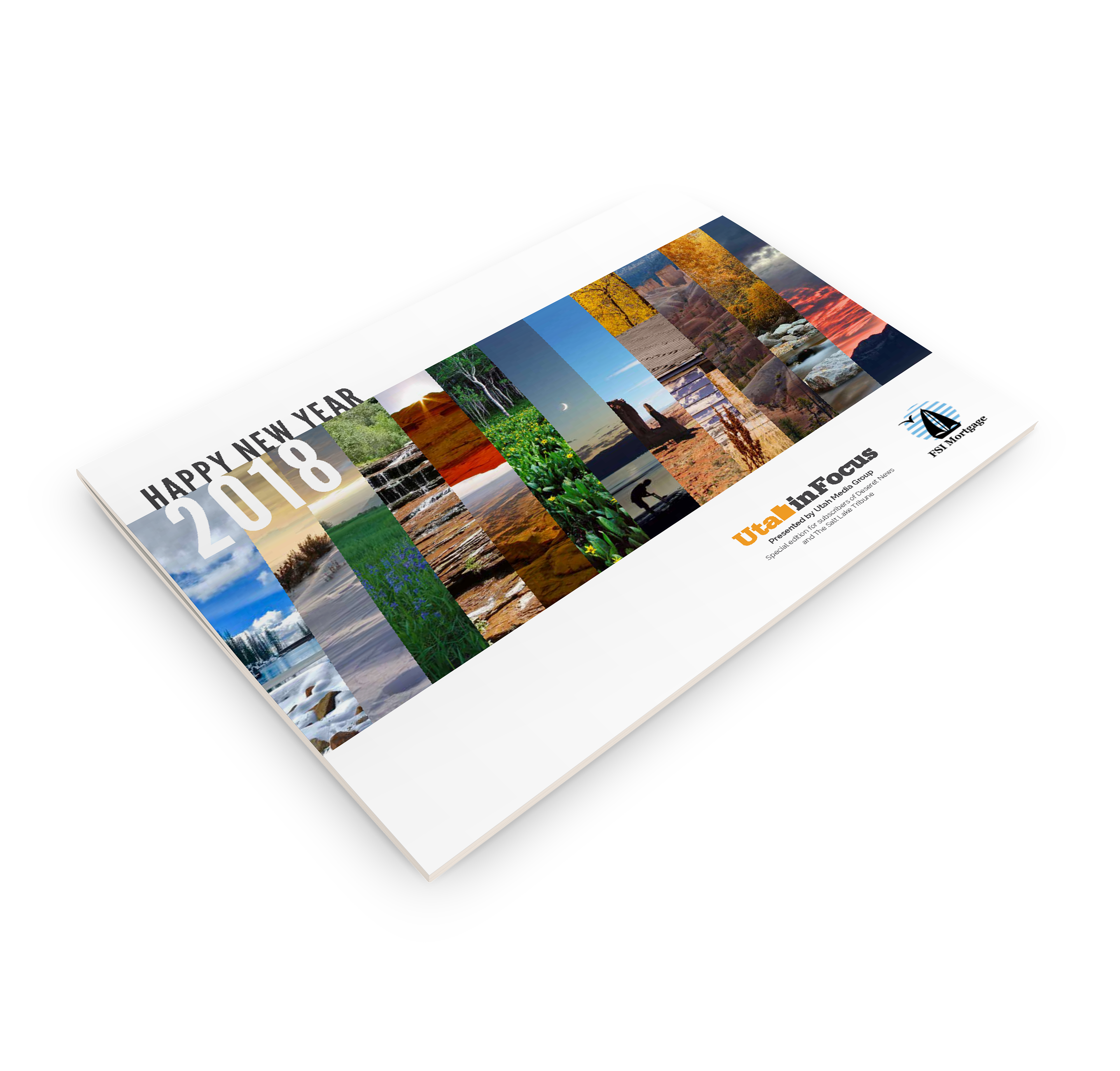 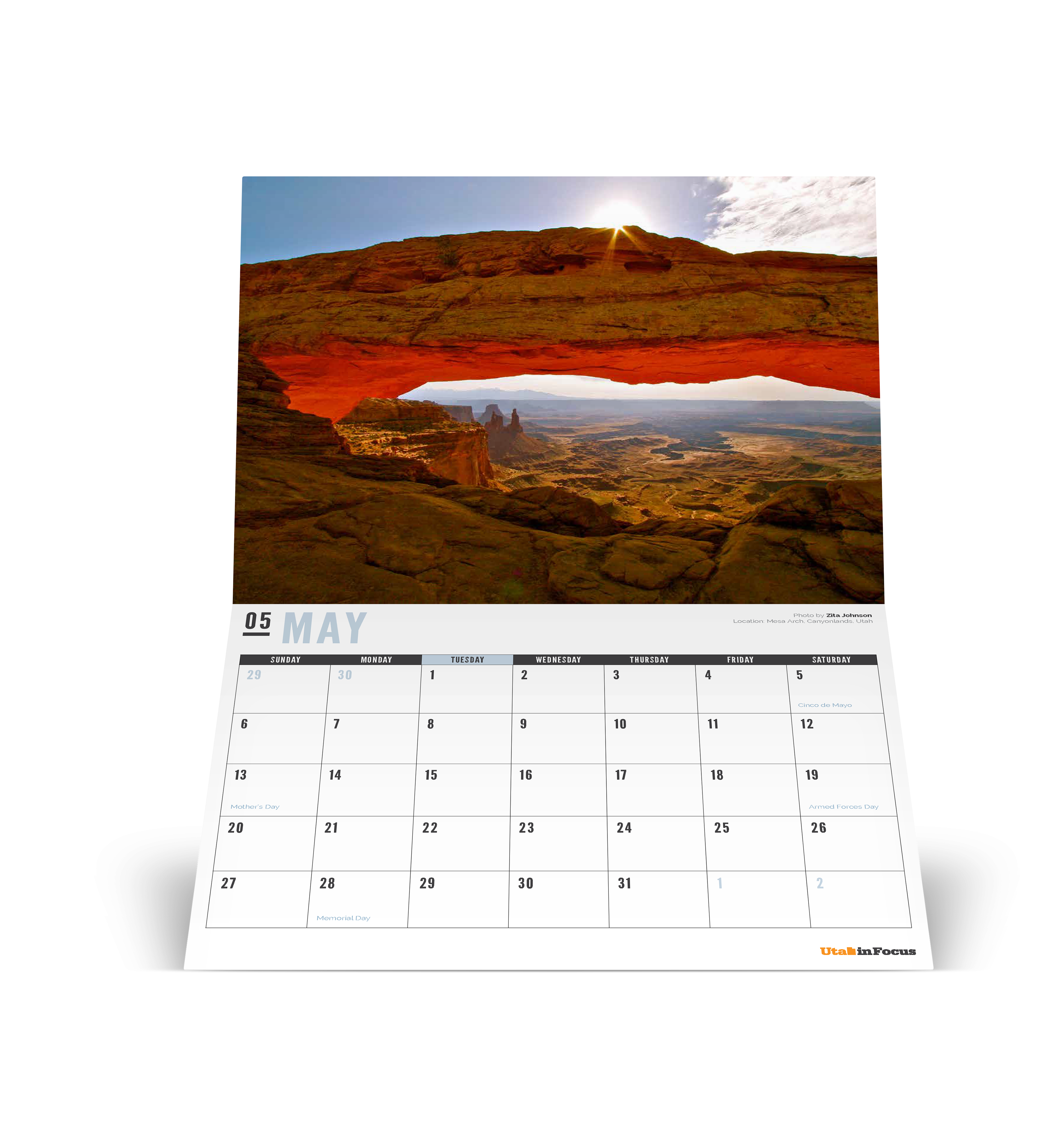 Life in Utah magazine
This magazine is primarily for people moving to Utah or tourists. As someone who had recently moved to Utah, I loved reading about everything you could do and putting this all together. You can see the whole publication here. 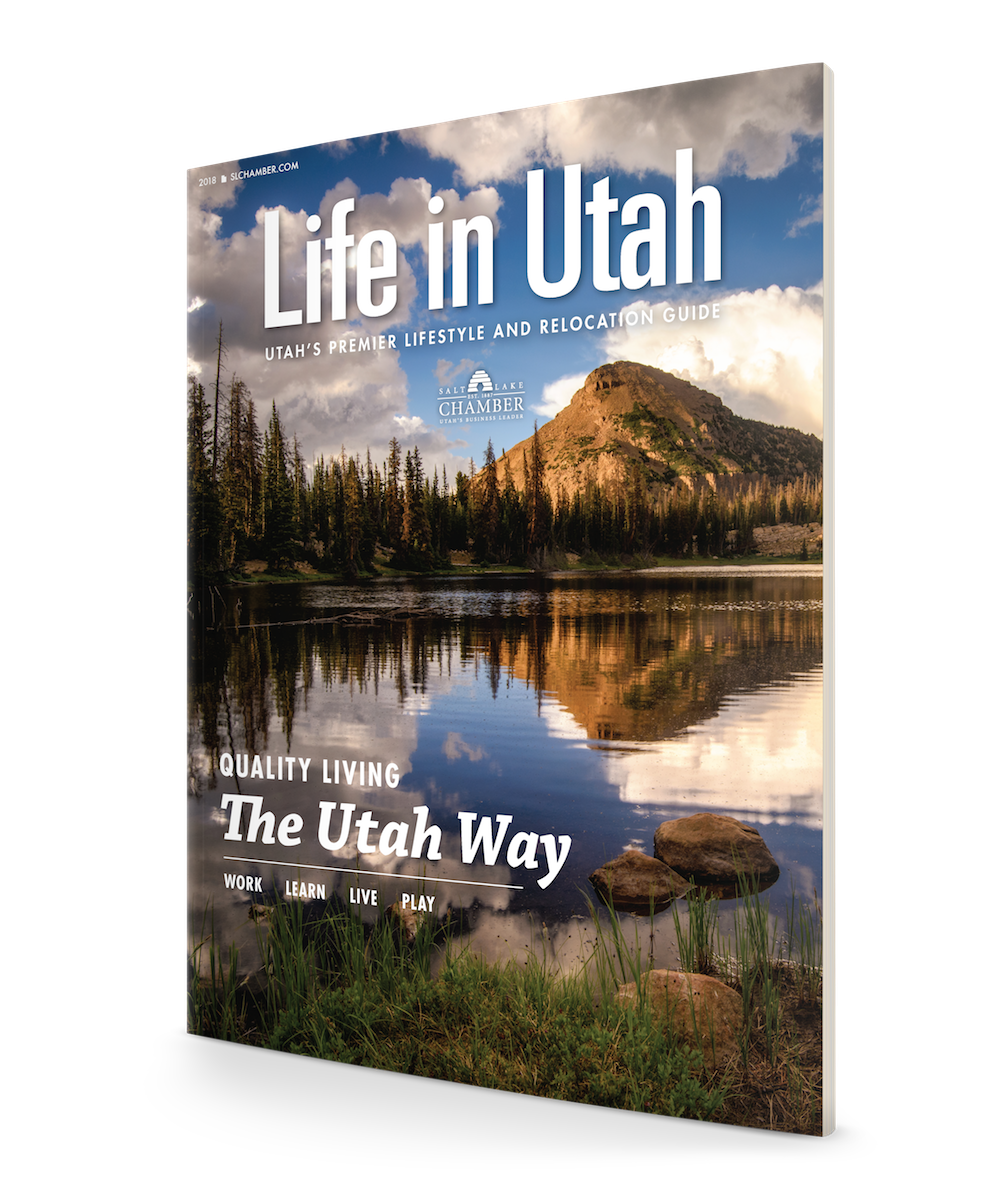 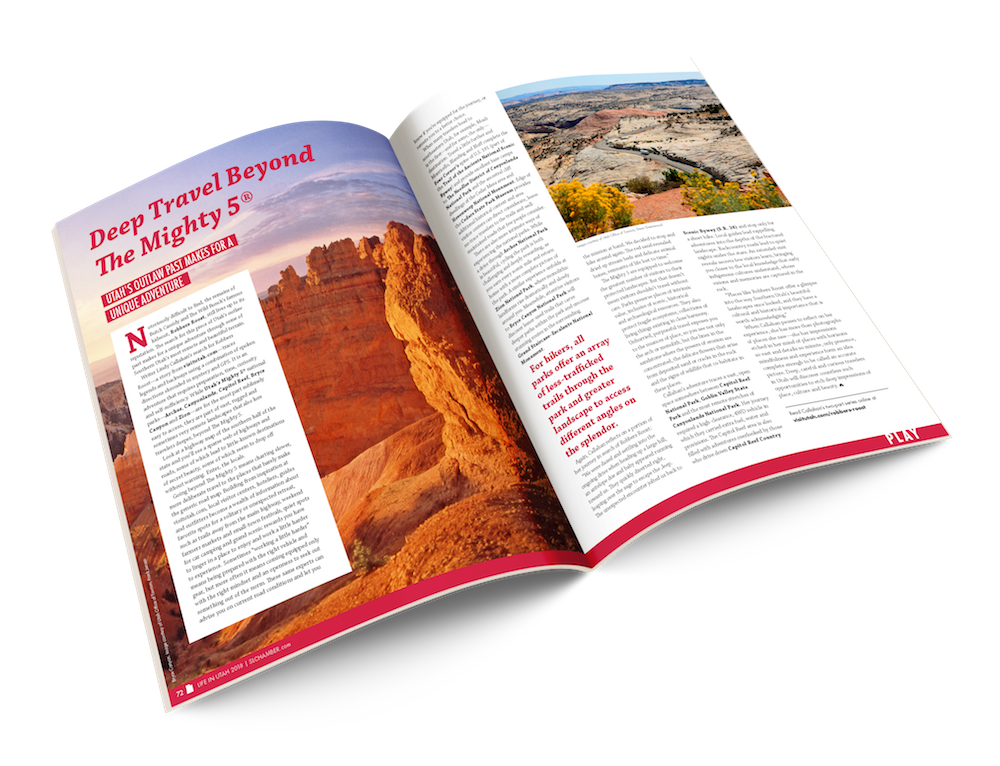 Utah Spaces magazine
I designed Utah's Home & Living Magazine for the spring and fall of 2018. This was an especially significant magazine for me because I took pictures for one of the articles in the fall edition ("The She Shed") and wrote an article in the spring edition ("Building Together") and two in the fall edition ("Fringe Benefits" and "Beautiful (Temporary) Spaces"). ​​​​​​​
To see full publications:
Spring 2018
Fall 2018 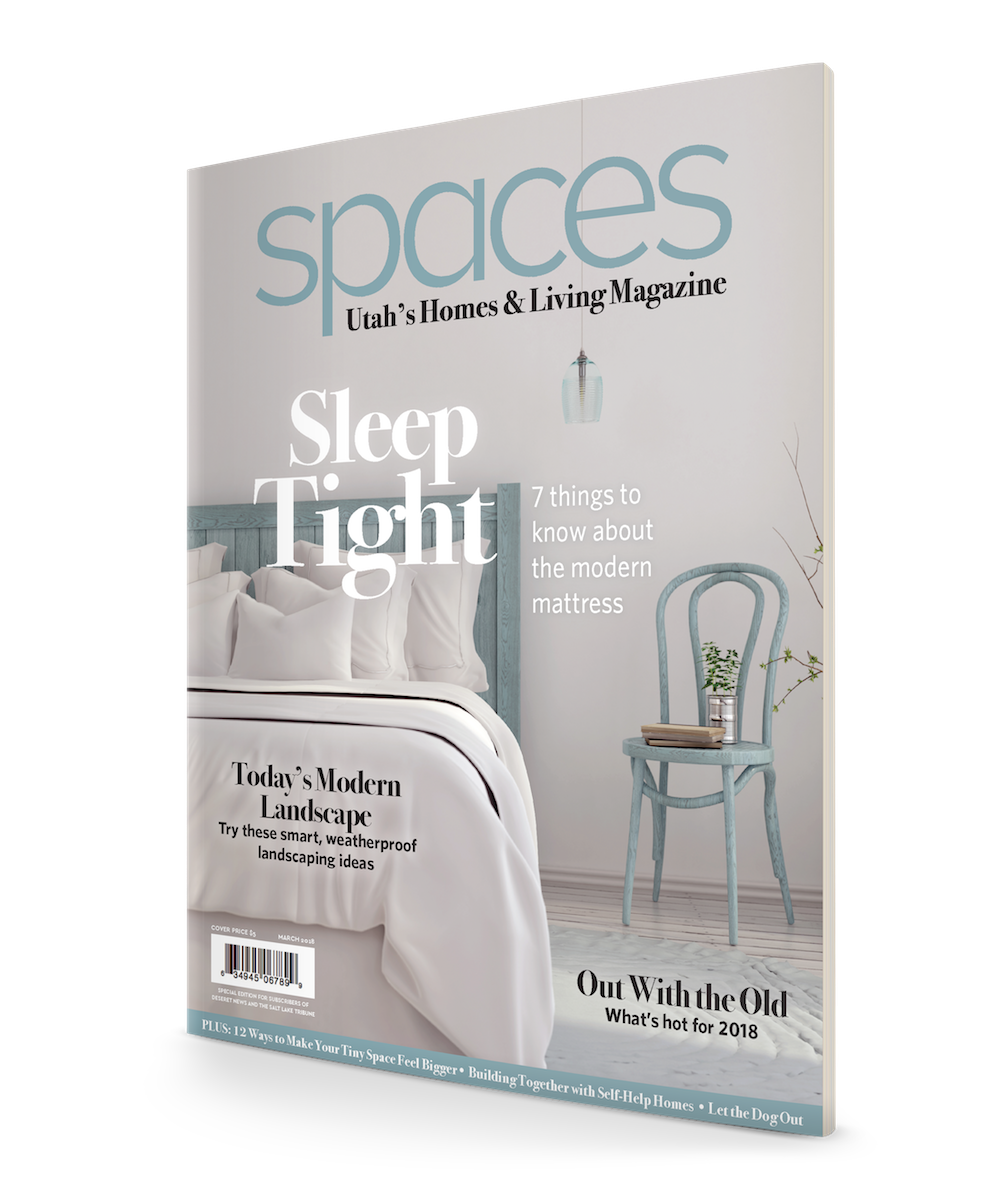 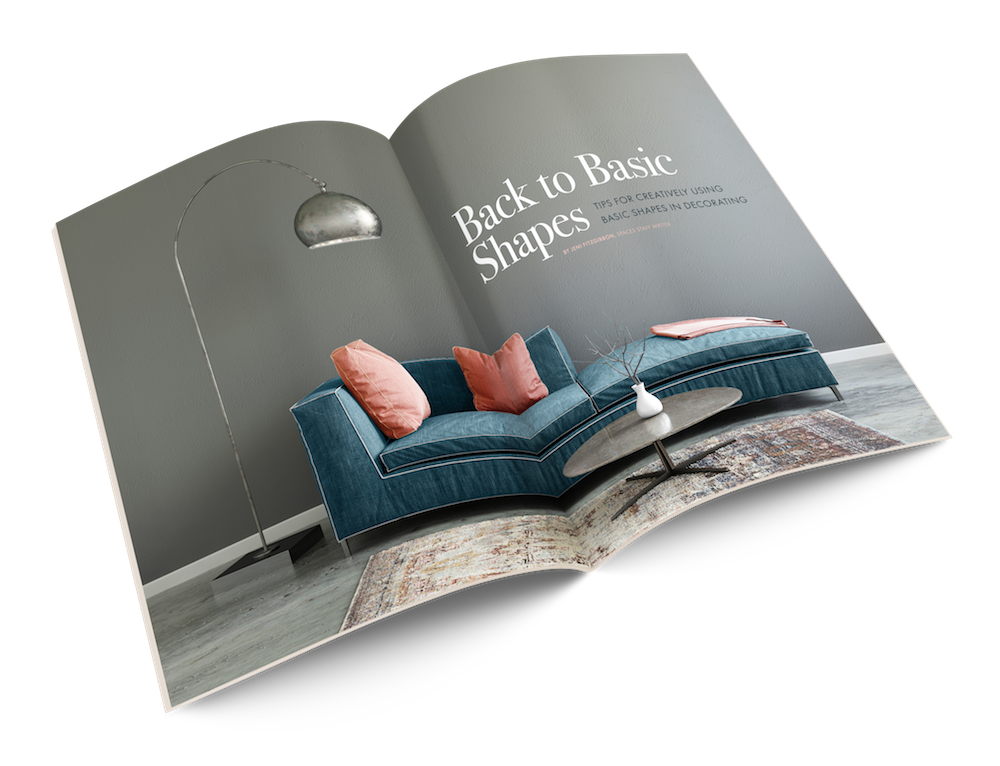 Tacos Por Favor
↑Back to Top